Winter is a time when turf managers tend to slow down on agronomic practices and focus on capital improvement projects, budgeting, and future planning.

Yet, each spring we see reports of winterkill -- especially on warm-season grasses. Don't take your eyes off the agronomic side of the business completely during the winter season. A few basic management tasks this time of year could save you a lot of time and headache in the spring.

Winterkill is a generic term used to describe the death of turfgrasses during the winter months and can be caused by abiotic factors and disease. Fungicides may be sprayed in some regions to control spring dead spot, but water management is often overlooked. Dessication and lack of crown hydration are leading causes of turfgrass death and injury in the winter months.

Dessication occurs when turf is unprotected and subject to drying cold winds for extended periods during the winter. Exposed turf can lose significant moisture in crown tissues (where new roots, leaves, and stems are produced), resulting in the death of the plant. This type of damage is most frequently observed on susceptible species growing on elevated sites exposed to prevailing winds and north facing slopes. Covering exposed areas or building wind breaks along with applying a wetting agent like Simplot's CounterAct® Retain to susceptible areas can reduce damage by providing adequate moisture.

Crown hydration is the other destructive type of abiotic winter injury and usually occurs in late winter following periods of thawing and freezing. Plants de-acclimate and crowns become hydrated. If a rapid freezing event follows the thaw, ice forms inside the crowns of hydrated turf and will either rupture cell membranes or draw moisture out of cells. Crown hydration injury is most pronounced on turfgrasses growing in depressions and poorly drained soils. As water collects in depressions, turf residing in these areas becomes super-hydrated. When water refreezes during a rapid and dramatic drop in temperature, these super-hydrated plants are killed. Providing proper drainage and using an ultra-penetrant wetting agent such as Simplot's Forté™ may aid in improving wet conditions and improve water movement in low lying areas. 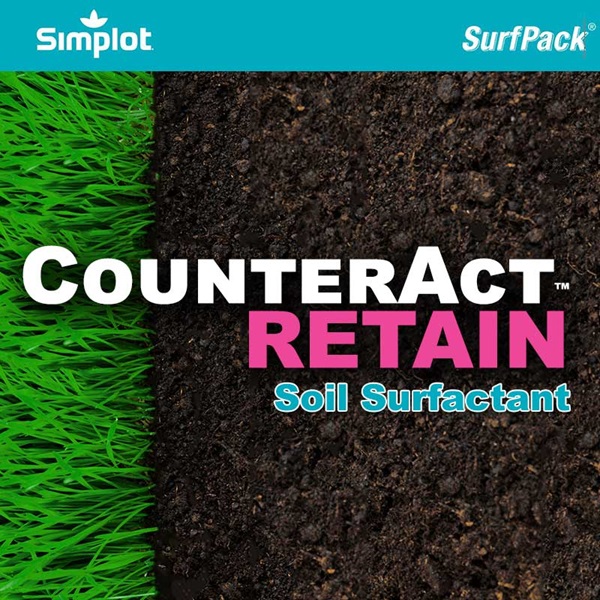 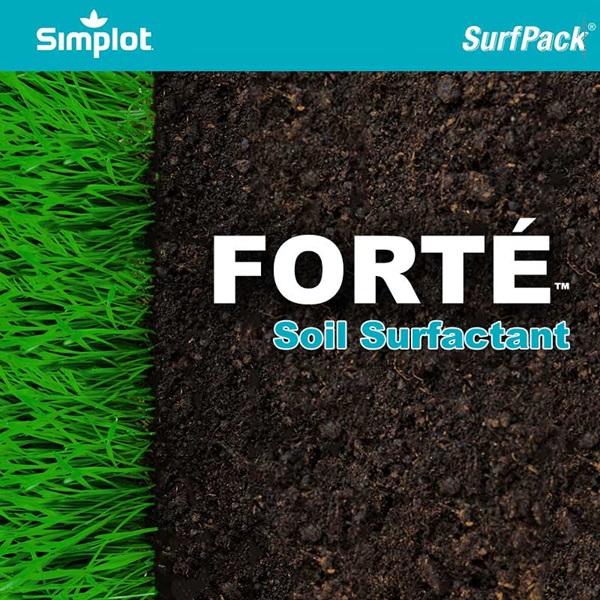